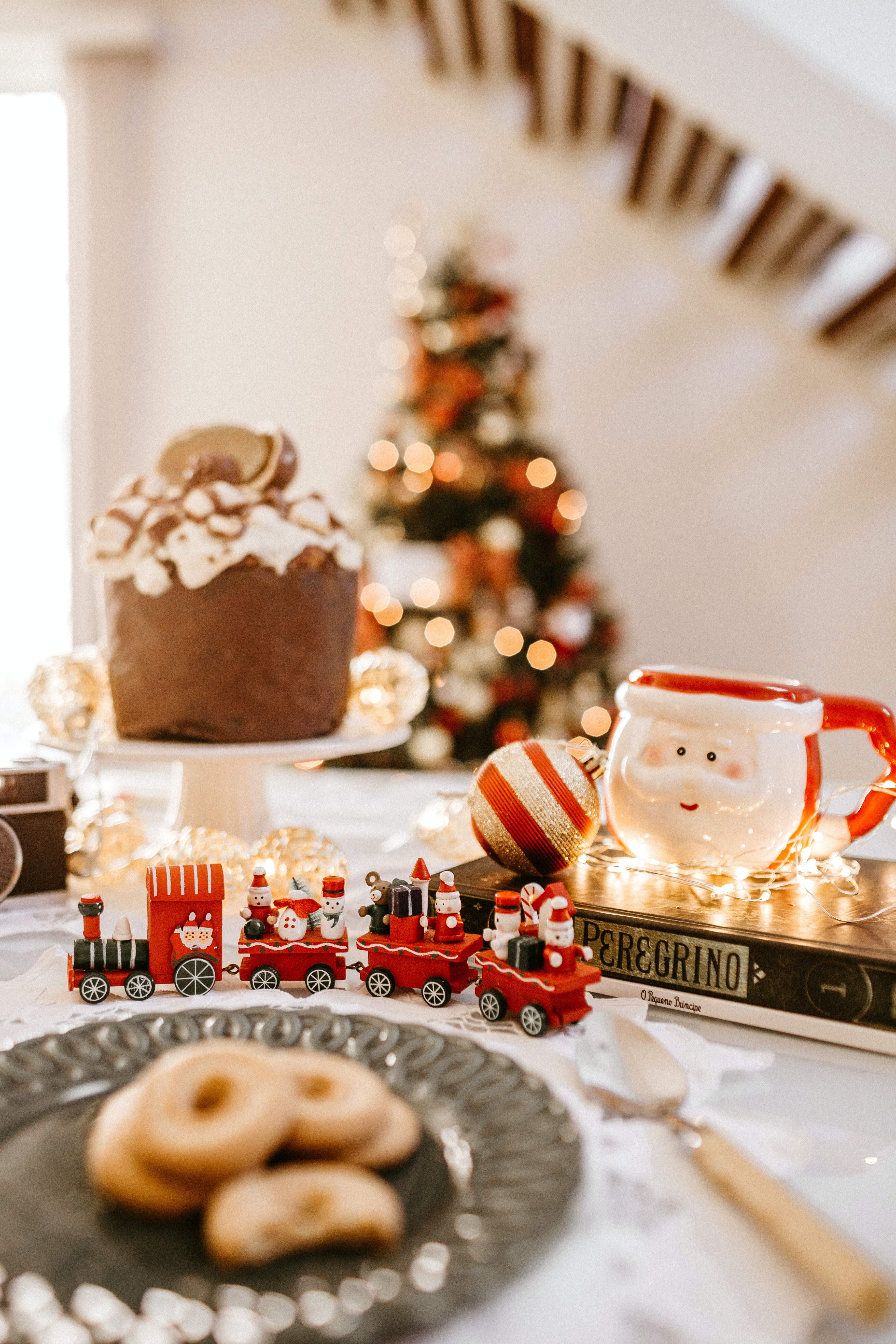 Do you ever wonder what the most popular children's "Christmas Presents" are for this year?

I am going to look at the top presents children will be asking Santa for in 2020, also, how much they are retailing for and where to buy them. 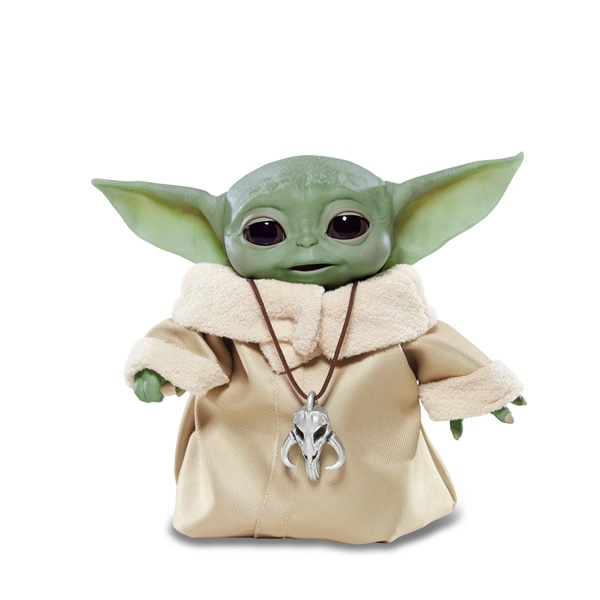 A video by Smyths Toys  can be seen here on Youtube

A lovely baby version of the Star Wars “Yoda” character and is named “The Child” - a young, cute and loveable baby, children can care for, love, watch and touch!

For young boys and girls aged 4 and over.

It has over 25 sound and motion combinations, that include happy, exciting sounds, giggles, babbles whilst the figure moves its head around, ears, moving and eyes open and closing.

Children can fuel their imaginations and actually be a part of the “Star Wars” adventure, by pretending to harness the “Power of the Force” together with “The Child” toy, as it convincingly summons “the power”, with the action of closing its eyes, raising its arm then sighing, before building up to a convincing exertion of energy.

Produced by Hasbro for Star Wars, under licence from Lucas film Ltd. Hasbro and all related terms are trademarks of Hasbro

STYLED ON THE DISNEY PLUS SERIES: The Child Animatronic is inspired by the fan-favourite character from The Mandalorian and includes a removable Mandalorian necklace and premium soft goods robe

SERIES-INSPIRED SOUNDS: touch the top of The Child Animatronic Edition’s head to activate sound effects, including happy and excited, giggles and babbles, tired and sleeping, and Force effects sounds

ANIMATED TOY: features motorised movements, including a head that moves up and down, ears that move back and forth, eyes that open and close, and more

FORCE ACTIVATION: boys and girls will love patting The Child Animatronic head three times for Force activation, in which the toy will raise its arm, close its eyes and sigh, as if using the Force

FORCE NAP: pretending to channel the Force takes a lot of energy and requires a lot of rest. Lay The Child toy down and it will close its eyes and take a ‘Force nap’

SUITABLE FOR: Ages 4 and up

WARNING: CHOKING HAZARD: Small parts may be generated. Not for children under 3 years

I am so excited about this toy, I hope you have enjoyed my first Christmas Toy review for 2020

join me next time for a look at the popular and time old game, traditional Christmas game of "Monopoly", but with a twist!