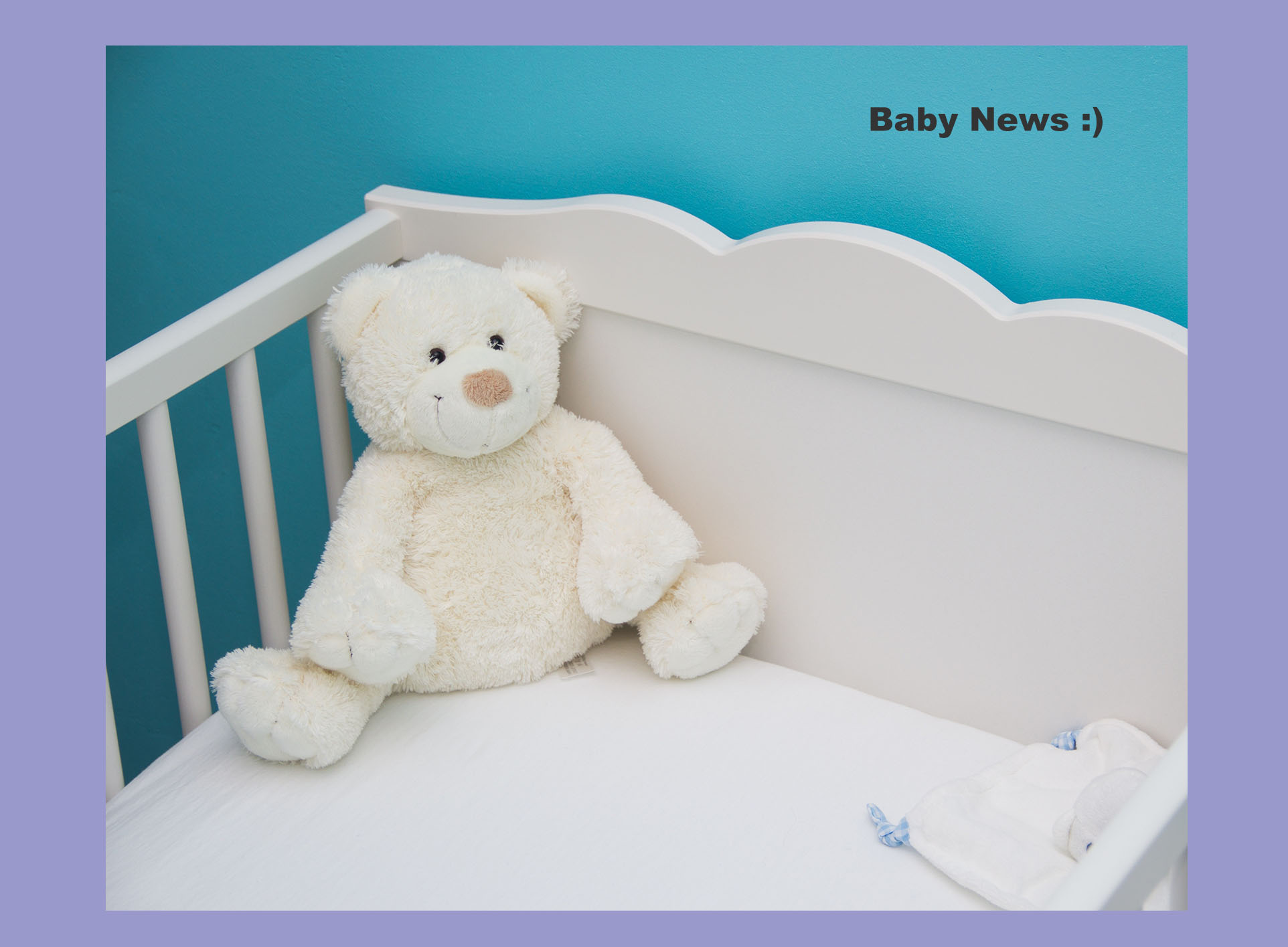 Wonderful news! It was announced this morning on Princess Eugenes Instagram page

Princess Eugene and husband Jack Brooksbank are expecting their first baby in early 2021 and are both excited with the news! Princess Eugene, daughter to HRH Prince Andrew and Sarah Ferguson, will be first-time grandparents to the new baby and younger sister to Princess Beatrice who will be a first-time Aunt.

Princess Eugenie and Jack's child will then be the 11th in order of succession, which means that the Queen's youngest son Prince Edward will slip down a place into 12th place.

Princess Eugene of York and husband Jack have been married since he 12th October 2018, they were married at St George’s Chapel, Windsor Castle and now live in Ivy Cottage, on the grounds of Kensington Palace. 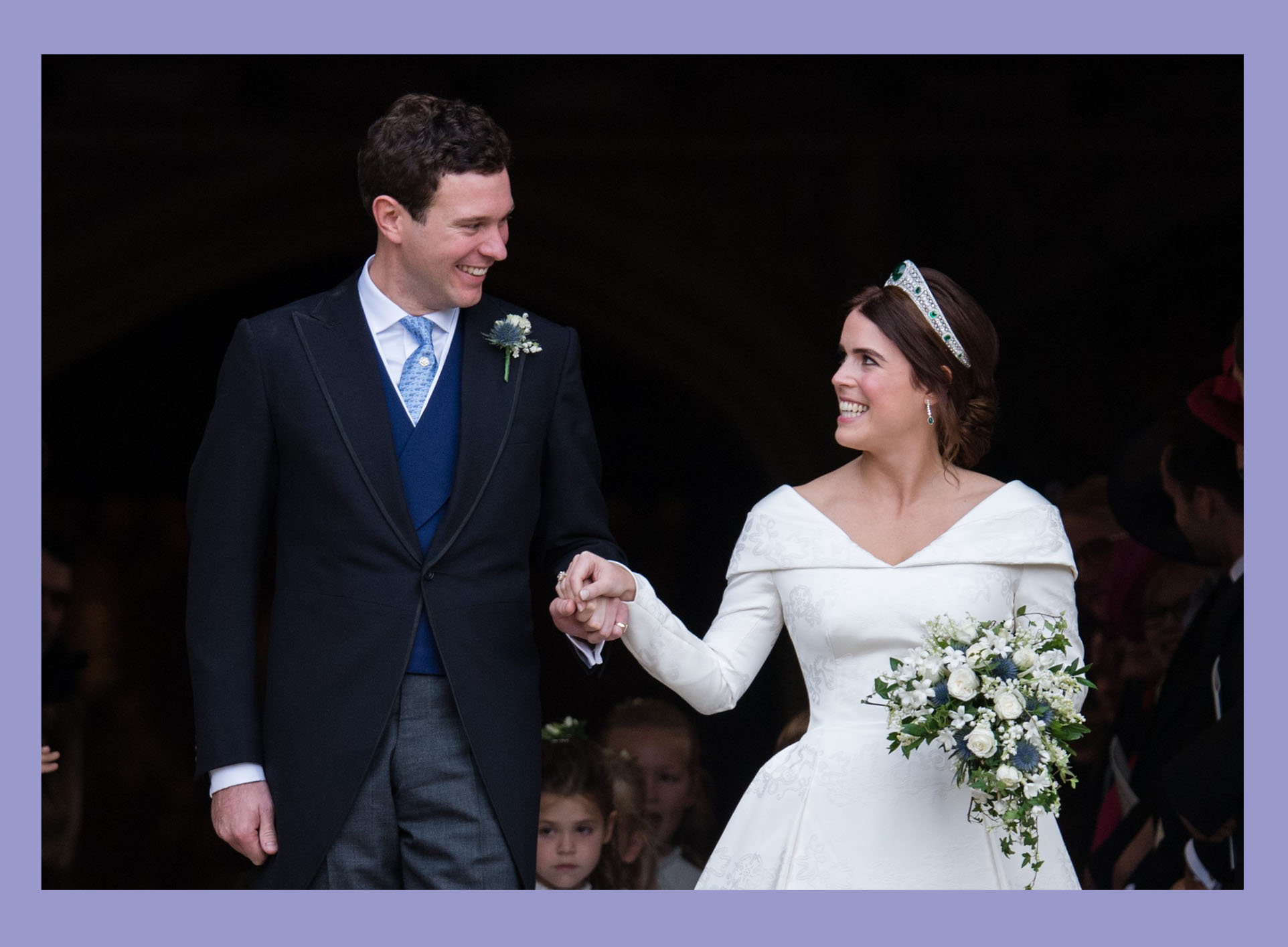 Jack Brooksbank, husband to Princess Eugene is a British wine merchant and brand ambassador. His father George Brooksbank a company director and chartered accountant and is married Jacks mother, Nicola, who have houses in both London and Bordeaux, France where they both reside. Jack also has a younger brother Thomas who is also an Old Newtonian like his father, George Brooksbank.

an Extra Gentleman Usher. He is also related to the 3rd Baron Hamilton of Dalzell

HRH Queen Elizabeth and Prince Philip Grandparents to Princess Eugene were both happy to hear the news, this will be their 9th great-grandchild as they already have 8 great-grandchildren, including 3 great-grandsons and 5 great-granddaughters. Queen Elizabeth’s Great, Grand-children are, in age order are - Savannah Phillips (9) Isla Phillips (8) Prince George (6) Mia Tindall (6) Princess Charlotte (5) Prince Louis (2) Lena Tindall (1) Archie Harrison Mountbatten-Windsor (1) see a photo of the Royal Family including great grand-children at www.theguardian.com

Congratulations!
from everyone at wdtdh