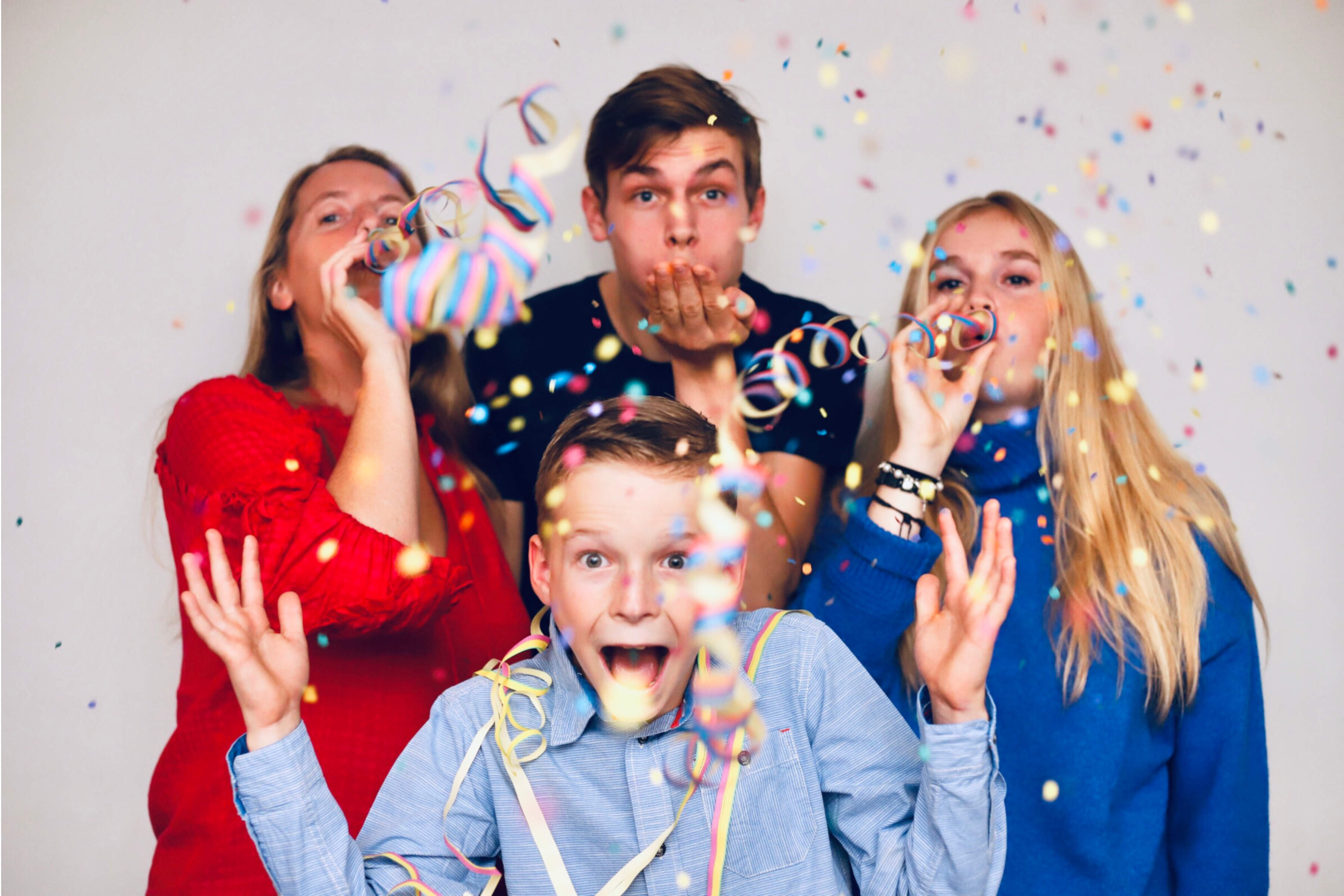 Plan your Christmas entertainment in advance.

If you want your 2020 Christmas get-together to get off to a flying start, it's always a good idea to plan ahead!

The key thing when organising the family and friends gathering is to keep everyone happy, so game ideas for family, kids and adults are essential! I have listed a few games below and have organised them in order of Adults and Family.

This is a game where you have to guess the famous 'person' or a recognizable 'object' that the selected person is thinking of. All participating persons ask them questions until they have enough information as to who or what it is!

THE AIM OF THE GAME:

The person who guesses the correct person or thing is the winner and the next to think of someone or an object.

A chosen FAMOUS-ACTOR has starred in or SONGS a SINGER OR POP GROUP have sung! In this game the first person to think of an actor say "Tom Hanks" then in clockwise order, everyone says a film he was in ie. "BIG", then the next person might say "Forest Gump" and as long as everyone agrees that Tom Hanks was definitely in those films it carries on. If someone cannot think of another film they are out and then the game carries on to the next person along in clockwork order until another person draws a blank and so on until there is only one person left, the WINNER!

THE AIM OF THE GAME:

To be the one person left, "the WINNER"

- like "Shot Roulette" and "Never have I ever"! The Best Drinking Games for Students, Adults & Teams on the Uk Urbanist click here

Such as Monopoly, Cluedo, Scrabble, Ludo, Backgammon, Battleships, Chess, Dominoes, Draughts are all fun games for the family and can be purchased from Smyths Toy Shop , Argos, Amazon, T.K.Maxx 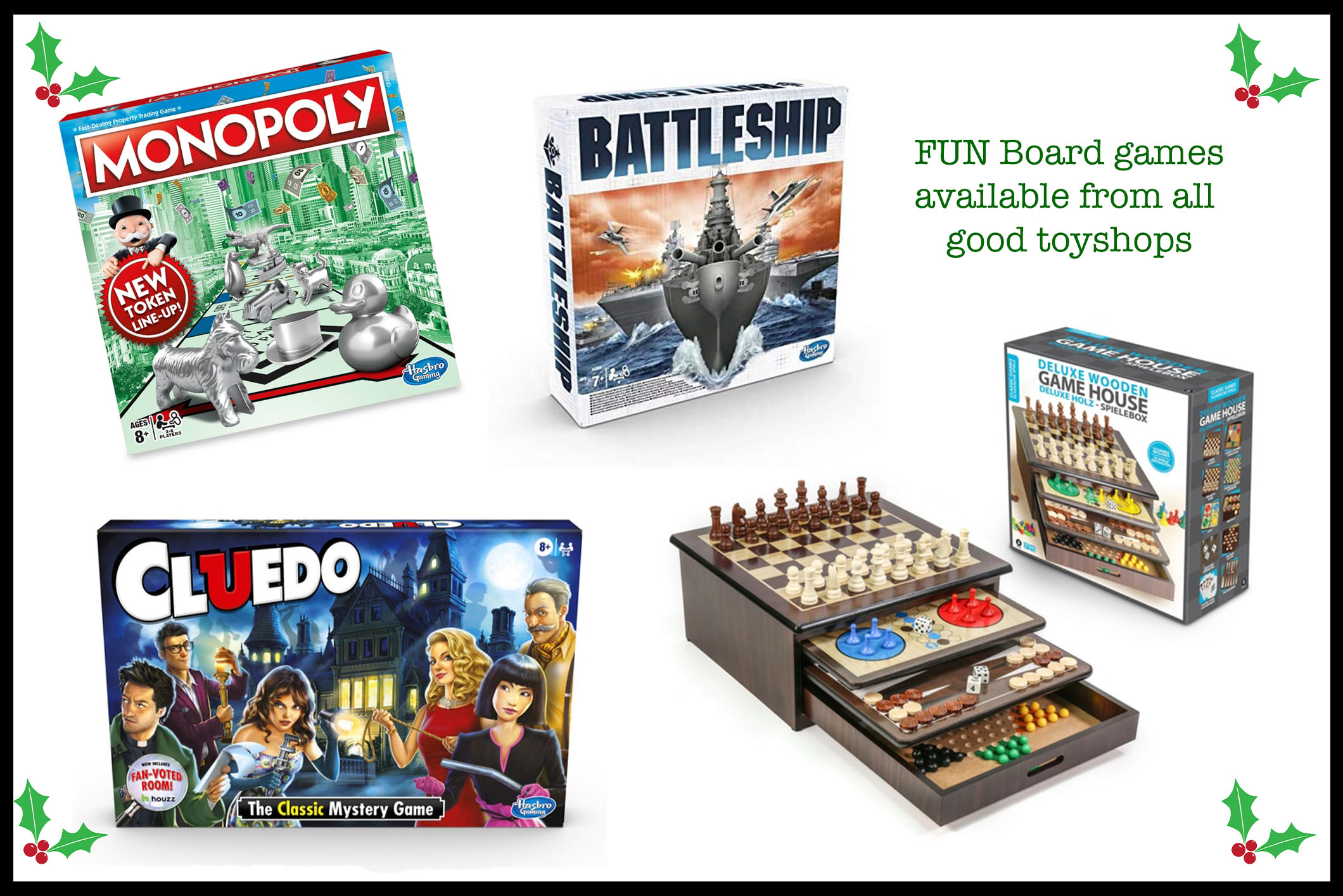 The winner is the one that finds the thimble.

There are lots to choose from and for all ages! Available from toyshops such as The Works, W.H.Smiths and R.N.L.I. to name but a few!

You will need 10 small objects from around your house, a scarf or blindfold
Set the items on the table, then one member of the family or friend is blind-folded

After everyone has taken a turn, the one with the most correct is the winner! In the event that there is more than one winner, they all do another round with 15 items instead of 10 (keep adding 5 more until there is a winner).

Is an old family favourite where a person says "Old mother Riley went to the market and bought a _____ ?(they add an item, say 'a banana')".

Then the next person says "Old mother Riley went to the market and bought a banana and a _____ ?(they add an item, say 'a can of beans')". Until someone forgets the order of what mother Riley bought, or omit items that she has bought, then they are out of the game.

The person who has managed to remember all of the items, in the correct order, the overall survivor are the winner!.

Organize a Family Quiz with random general knowledge questions that you think the people playing will or should know! If you're stuck for questions you can find quizzes on the internet where you can find some good questions.

A fun active, musical game for all the family. Someone is in control of the music and to judge, everyone else has to move around until the music stops, then they have to remain still like a statue until the music starts again. If someone moves and are seen then they are out!

The person left in at the end is the Winner!

Get some treats to hide around the house and garden (weather permitting)! Like an "Easter Egg Hunt," everyone goes hunting the treats or treasure, what they find they keep!

Find the treasure to win it! 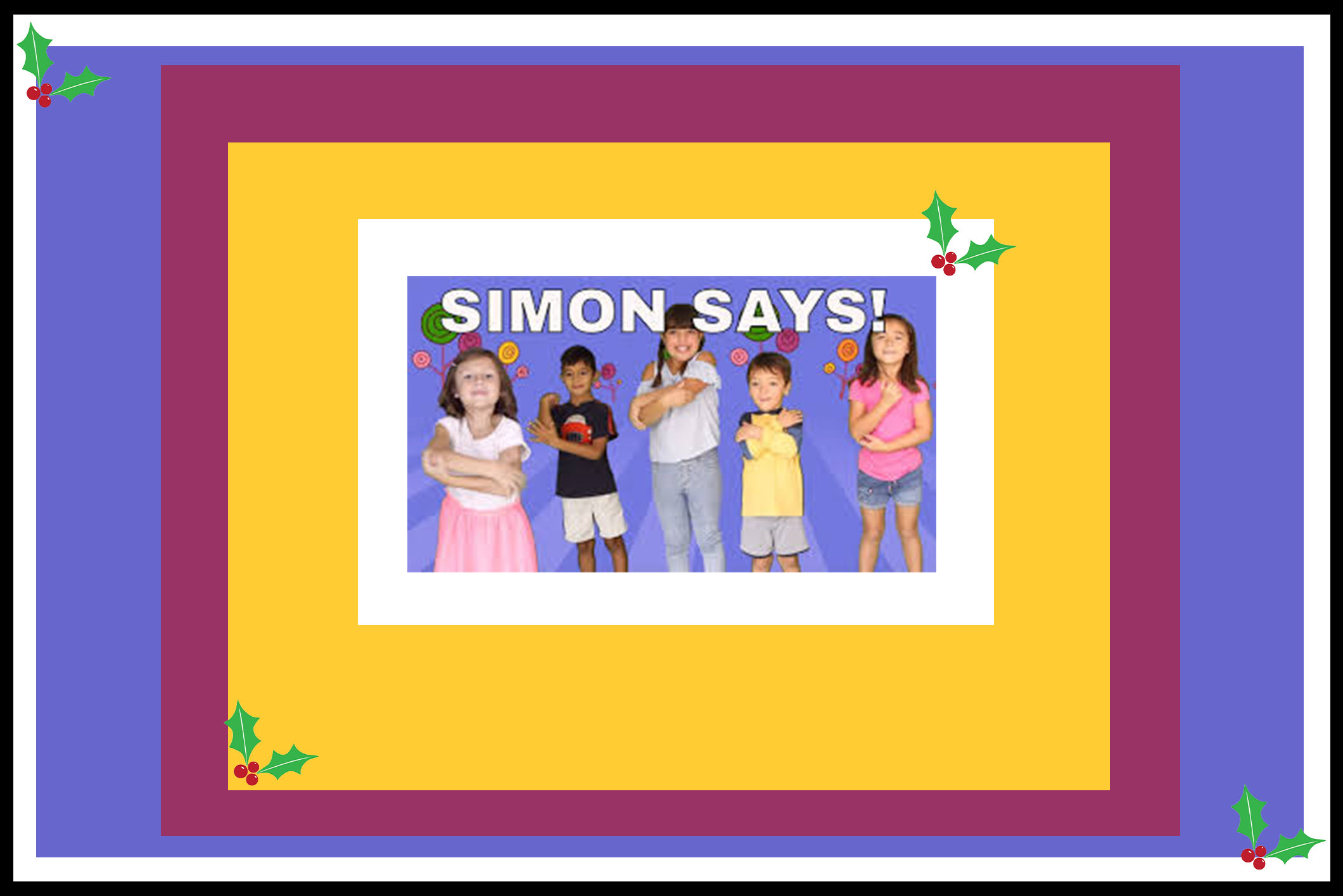 A fun active, game, like 'Statues', for all the family. Someone is 'Simple Simon' and gives orders to the rest. Orders like "Simple Simon says jump or sit" etc. If Simple Simon doesn't say "Simple Simon" prior to his command and just says 'Jump', anyone who jumps is out!
Do this until everyone is out except for one.

The last person left in is the Winner!

REMEMBER ABOVE ALL "HAVE FUN" !!

These are just a few ideas, of course, there are many more. Hope you all have lots of fun at Christmas! 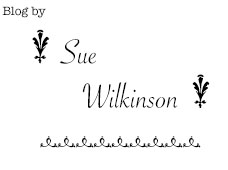