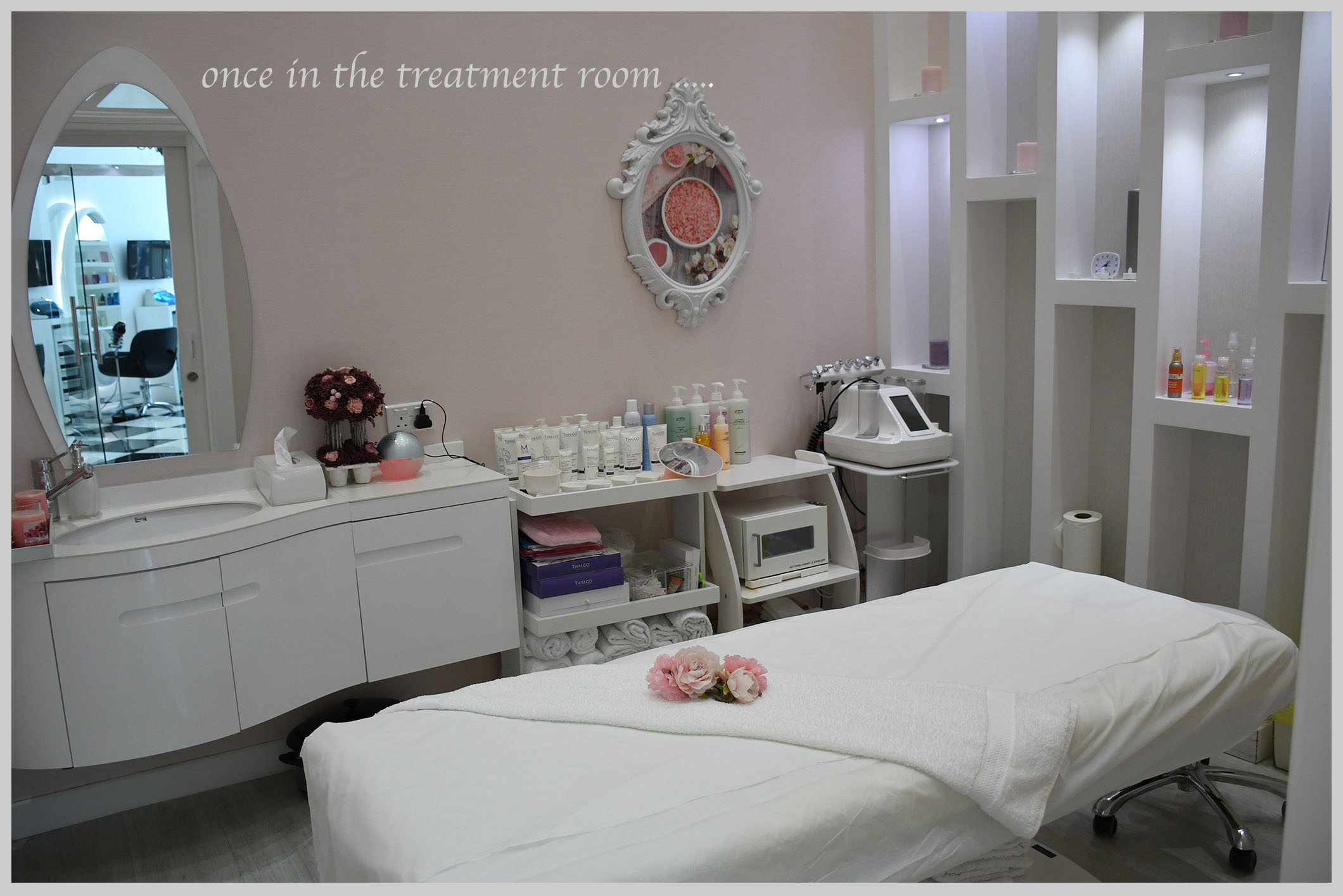 Since I was a teenager I have always plucked my eyebrows and as that was back in the ’70s: it was all about less is more! So, all of my friends were busy razoring their eyebrows and pencilling them in. I, unfortunately, followed suit, but instead of shaving them entirely off, I chose to pluck them out, instead, to create the desired thin line.

As like many people I have learned to regret this and have spent many years artistically pencilling them in! Until last year, that is, when I decided I would take the plunge and try Microblading. So I booked an appointment with a local lady, who ran her own beauty business from home. On the morning of the appointment, I was both excited and nervous, as I wasn’t sure what to expect! The lady welcomed me in and took me to the sterile white beauty room which was where I would be having the microblading performed. After the preliminary introduction, she explained in detail about the microblading procedure and began doing an allergy test on one of my eyebrows. This involved a patch of the solution that was going to be used to create my new brows and placed onto the eyebrow area.


The basic procedure would be puncturing holes into my skin and drawing fine coloured lines to represent brows, so it’s a good idea to make sure that there was no allergic reaction to the colour-solution. I had to keep the solution on for at least 4 hours or as long as I could keep the patch on for. If all was ok the clinician could then go ahead with the microblading and create my new eyebrows. Well, lucky for me all went well and in 3 weeks, I would be ready for the real deal.

At last, it was my big day, the thought of not having to pencil my eyebrows every day, anymore, was so exciting! I arrived on time, the clinician photographed my brows before she began.  I couldn’t believe it, I was now lying on the couch getting my eyebrows pre pencilled in; ready for microblading to commence. After a lot of cleansing and getting the correct colour to match my hair etc. Just a little more plucking to get rid of the unwanted eyebrows, that would overlap my new, perfect, future brows and we were under-way! Nervous about what it would feel like, the clinician put my mind at ease by telling me that it would be a little sore, similar to when you have a tattoo, so I relaxed: as I had recently had a tattoo and the soreness didn’t really bother me that much. 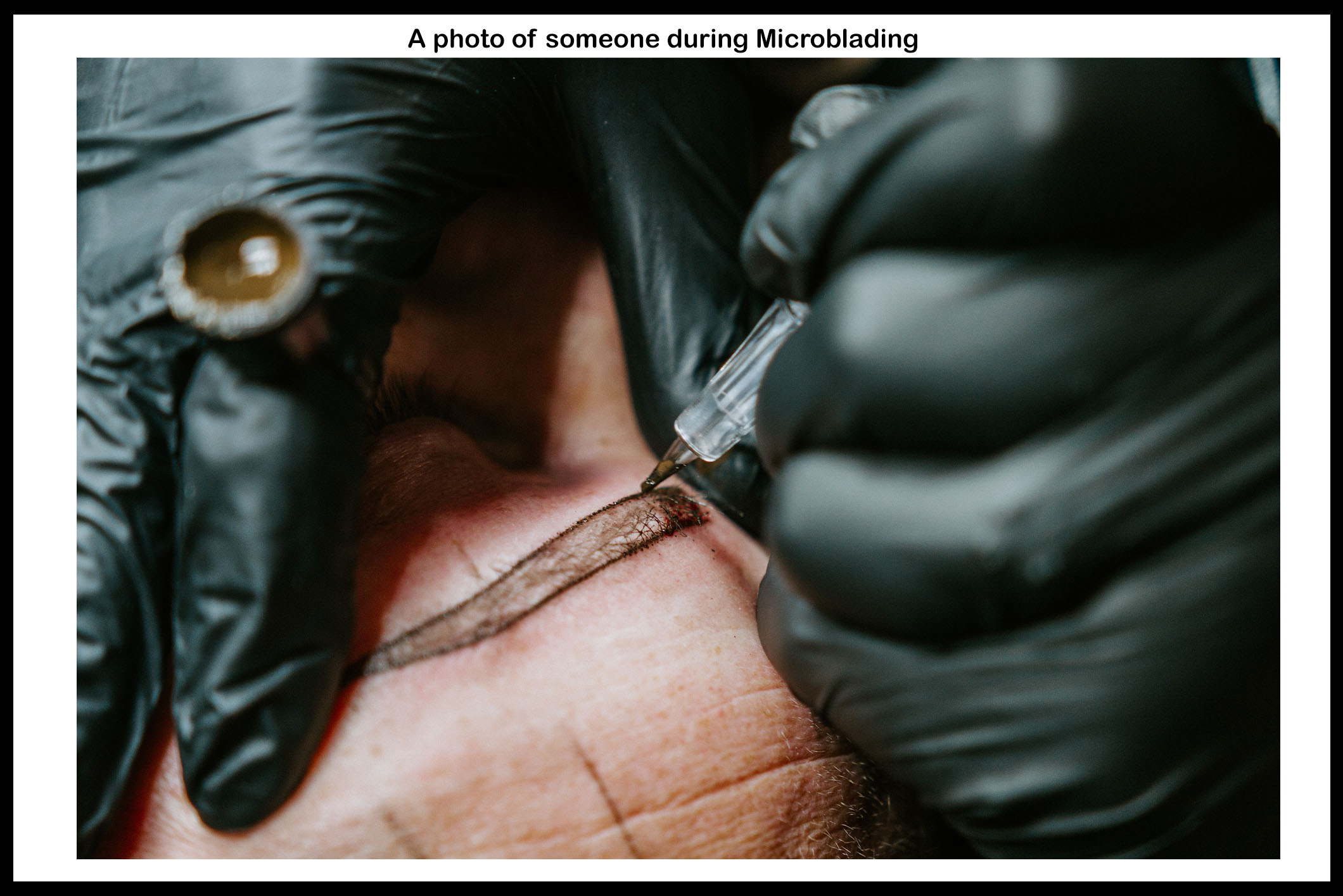 Photo by Gabe Pierce on Unsplash

After the microblading was over she photographed me again and then gave me a mirror, it was weird seeing myself with eyebrows again. I felt a little overcome as the colour of the eyebrows were so much darker than I had anticipated as the colour I was originally shown was a lot lighter more like in the photos shown above! At the time, it didn’t even occur to me that in a few weeks the very dark eyebrow colour would fade, to the light-brown colour we had agreed on. I felt sick and in a state of shock I signed the agreement form to say that I was happy with the eyebrows. All I really wanted to do was leave, so I quickly paid and got back to my car. I tried to calm myself, It was a bit like when you go to the hairdressers and you are not quite sure if you are happy with your new hairstyle, you get home you find the nearest mirror, take a longer look in the mirror to get accustomed to how you now look, then, if necessary, rearrange it to your liking. 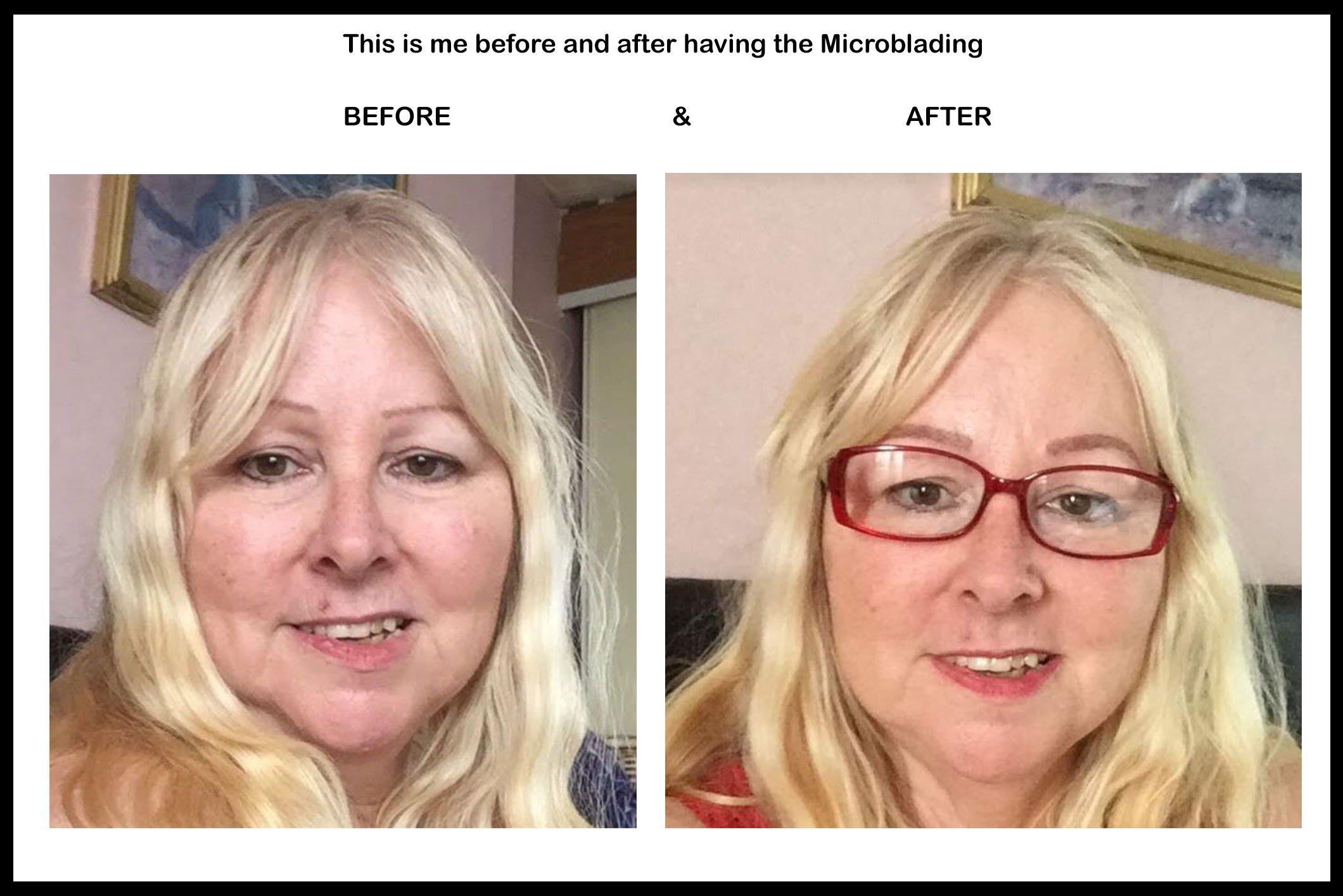 These are my photos and the photo labelled "after" was not taken directly after the microblading so I am unable to show how much darker they really were!

I drove along the road checking my eyebrows in the rear-view mirror or my car, trying to convince myself that my new eyebrows weren’t that bad and that I just needed time to get used to them. But I couldn't, I really hated my eyebrows, the thought of facing everyone, omg! I eventually drove home. My husband immediately told me that I looked ok to try and make me feel better, as good guys generally do.


Over the next few days, I bathed them using the care-kit I had been given to nursing my brows until they healed. I soon noticed that over time they were beginning to fade. I became much happier with them at his time, the 4 weeks flew by and I was due to go back to the clinician to have them filled in, (as at this point if there are any gaps in the brows where they might have healed oddly. But this was not the case, I was now, so happy with my new brows, they were perfect, no gaps and I loved them just as they were. So, at last, all was well and I am still very pleased with the outcome although I’m not sure if I want to go through it all again!

So if you are considering have microblading I hope that my experience does not put you off, but helps you to decide whether or not it is for you!

on behalf of
WDTDH of Leicester